The Manics were a band I was exposed to from listening to the radio  from a young age, but I didn't really start to appreciate them till I  was in my twenties. They have a nice balance of guitar riffs with  elements of pop which was typical of 90s rock. A few other songs; Slash and Burn, You Stole the Sun From My Heart.

I didn't discover GUN till I came across their cover of, "Word Up" on  YouTube. I thought they were more grunge at first but after listening  more they were definitely Hard Rock. Even more surprising was that they were from my hometown; Glasgow. A few other songs; Word Up, Taking on the World.

Well for me Faith No More really didn't peak till 1990. Their videos  alone scream a 90s psychotropic colour bleed. I discovered them through a  couple of movies, those being Bill and Ted and Black Hawk Down. A few  other songs; Midlife Crisis, Epic.

The Offspring was definitely one of those bands I would blast in my dad's car on the way to school.

However that was 2000s Offspring I would be blasting. There is a noticeable difference in the music of 90s Offspring .  Some fans would say that the album, "Conspiracy of One", was when they sold out.

Then  picked up their albums up to "Splinter". When the band split up I  reverted to their older albums; "Smash" and "Ixnay on the Hombre", which  had plenty of gems like; Gone Away, Self Esteem.

Pearl Jam wasn't just a band, it was a staple of the 90s grunge, along with  flannel shirts and ripped jeans. I was a toddler at the time of their  prominence and didn't know about them until a classmate at university shared their music with me. Jeremy is my favourite song from their widely  acclaimed album, "Ten". Other favourites from that album are; Black, Even Flow.

Analysis of a scene from the second episode of Mr Robot 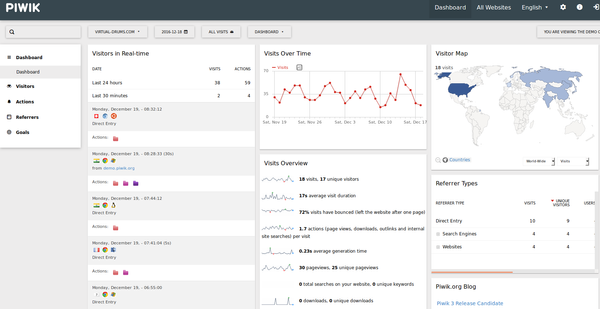