Way back at the start of 2012 I got myself an Acer Aspire One (522 Model) Netbook to use for travelling. At this time the first Microsoft surfaces had been out for around six months along with other tablets, causing Netbook prices to come down.

Seeing this as a cheap and safe purchase I picked up the Netbook for just shy of £210. The specs were as follows:

This configuration kept me going up until the start of 2014 when the laggy bootup time and HD video streaming  were starting to take their toll on the Netbook.

I purchased a Kingston 128GB SSD alongwith a 4GB Crucial DDR3 1033Mhz module. Factoring in a fresh install of Windows the Netbook was noticeable faster with a reduction in boot time from 13 seconds to 7.

I used CrystalMark 2004 to stress test the Netbook before and after the upgrade. Here are the results:

Seeing as the Netbook was designed and built in 2011/12. I used games from my steam collection before that era.
I used default setting, which were at High / Medium texture details (No Anti aliasing or Postprocessing).

The harddrive was the major bottleneck for the Acer Netbook, replacing it wth a SSD gave the CrystalMark HDD score a 500% boost.

With the addition of the 4GB of RAM the integrated Radeon HD6250 was able to take advantage of the shared RAM improving its CrystalMark 2D and 3D rendering score.

With this performance improvement I am quite happy to keep a hold of the netbook. It has also proven to be great when travelling in the past with the battery life and its multi-media capabilities. 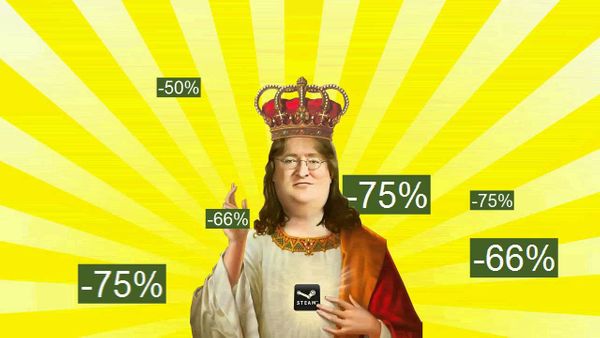 Rough plan for my Scandinavian trip near the end of 2014