"We're trying to be more Googly"

This was phrase I heard at a tech meetup in London, by the CTO of a well known tech startup in the area. They have a very cool product, so why mention something tangential like that?

At first I had images of everyone in the office wearing Googly eyes or decorating everything with wacky pictures.  Then my train of thought centered on what they really meant; brick exposed offices, free food, more couches than desks and that "happy town and sparkles" environment.

Don't get me wrong free cake and couches are great however they are superficial and mostly part-in-parcel with trendy tech companies. As a junior developer I would have lapped up the promise of free sugary cereal and lunches. However now that I have a few years under my belt, my main thought was.

"Why are they trying to impress me on how well they can emulate another company?"

Needless to say, I politely declined interest but the "Googly" concept stuck with me and prompted me to write this post and recount my experiences of Googly culture.

At one place I worked, Google was brought up at any town-hall meeting as some sort of deity, that would solve all problems. In a way it was a shrewd play by management, to curb any grumblings by employees with the hope that they could work in a Google like environment soon.

A few memorable phrases were:

Could these promises be easily measured? No, because quantifying Google is near impossible but as stated above, it is a great way to improve office morale in the short term.

Perhaps management were unaware of the underlying issues, but you cannot expect someone to implement intangible concepts that they've seen on a TEDx presentation or a LinkedIn post and expect it to work in a short time.

Worse still is selling that to employees, it creates false expectations which will only hurt the morale of a working environment as time goes on.

"We have our fun-slide and free cereal but we're still not producing good quality work and we're still just as miserable".

Needless to say, the place was no-more Googly by the time I left.

Each working environment is an ecosystem

An office is an ecosystem to a certain extent; there is a hierarchy, flows of energy**, niches and watering holes. Each office should be unique, whether its the quirky startup in Shoreditch or the fin-tech company in Canary Wharf.

Trying to mimic another ecosystem like a copy and paste job, is at best going to replace the current issues in a company with a whole different set of problems. At worst it will increase them.

An example of this mimicry was the adoption of Google's, "no long meetings" policy at one of my workplaces.

It hadn't been more than a week before management hailed the edict as a success. However what they failed to realise was that, yes there weren't anymore meetings greater than 45 minutes, but there was an increase in the frequency of shorter meetings, sometimes chained together into a long block.

So the ecosystem rather than fundamentally change itself, instead adapted to a new constraint and continued on.

Eventually this interesting observation was brought up and the question of, "why were we having long meetings in the first place?".

A few answers were discovered like bad room booking software and lack of training on how to run effective meetings. A few months later and the issue of over-running or long meetings was no longer an issue.

The take home from this would be that managers and other leaders should be like ecologists; who measure, observe and nurture their ecosystems. Doing so will help build a unique workplace that will yield great results.

To managers reading this; yes you might be too busy or reluctant to dedicate time and resources to solving trivial team and workplace issues, however if you invest the effort now, it will pay off in the long run.

To developers/designers/employees; equally it's up to you to challenge when management come up with ideas or want to push through something.

If you start hearing,  "we need to start doing pair-programming", "let's adopt the Spotify model", "trunk based development", "google style guides". You should question those ideas before letting them be implemented.

As alluded to earlier, free food is great. Food has a great way to improve people's behaviour which I am sure can be explained in more detail by experts in psychology. Hence why it was used by Roman emperors to improve the morale of the plebs.

However it is a temporary thing at best. If I could get paid to turn up at work and eat all day and play retro video games, I would definitely try it but would quit after a short while due to lack of other stimulating aspects from work (problem solving, discussions, writing, coding, banter, disasters and more problems).

Seeing well stocked fridges in a San Francisco tech company is just one part of the picture, a shallow observation which should not be used as a business strategy.

What is the answer?

It goes without saying, that many of the problems Google have solved and are currently solving will never be seen by most of us. Which makes them a one of a kind in their own right.

Humans are curious, so when these phenomena occur, people like to study them. Unfortunately when observing unicorns like these there is a tendency for observer bias.

The Observer bias states that our prior experiences of something will inevitably affect our perception and judgement when it comes to testing or measuring that same thing.

So when someone chats with a Google architect or reads about the amazing new process that Google have implemented and try and re-create it in their own workplace.  They are going to be predisposed to the outcome they are expecting even if the data is going against it, those processes or changes could be big or small e.g. code review styles, UX research practices, meetings, culture events. It doesn't matter they are still prone to observer bias.

So what is the answer?

The solution should be fairly straightforward, but it will take time and effort. This doesn't necessarily mean more costs for a company or does it mean that the burden should be placed on the employees to figure it out.

The expensive business guru consultants or HR strategists won't be needed either.

Put away the inspirational TEDx talks!

Like any project, it should start with small things that can be easily implemented or trialled e.g.

Then build from that to bigger things; hiring the right people, promotions and development, growth etc.

It is also important to state that there will be many companies that are the antithesis of Google etc. They may seem like boring, grey or miserable places to work but as mentioned earlier, the observer bias will not allow us to appreciate their dynamics which are allowing them to operate (successfully or not).

At the end of the day myself and anyone who reads this post are most likely to be fortunate enough to have the luxury to even ponder this subject. Many places around the world are still exploiting and managing people with the industrial culture of the 19th century. So if your manager or your direct report is complaining about the new 360 open feedback policy, you've got it made!

To try and condense this conclusion into a one liner, it would be:

"Be a better office than you were yesterday, maybe bring a small plant in tomorrow?".

Note: its worth mentioning that Google is being used here as a prevalent and common example but you could easily swap the title of the article with Spotify, Amazon, Uber etc.

Note: that when the word management is being used, yes they are primarily responsible for the healthy functioning of an office however everyone can make a difference in an office if they are allowed to!

**Energy I used this word as an abstract being whatever you make of it; electromagnetic radiation, chi energy, the person who steals your milk in the fridge, or the Jedi force. 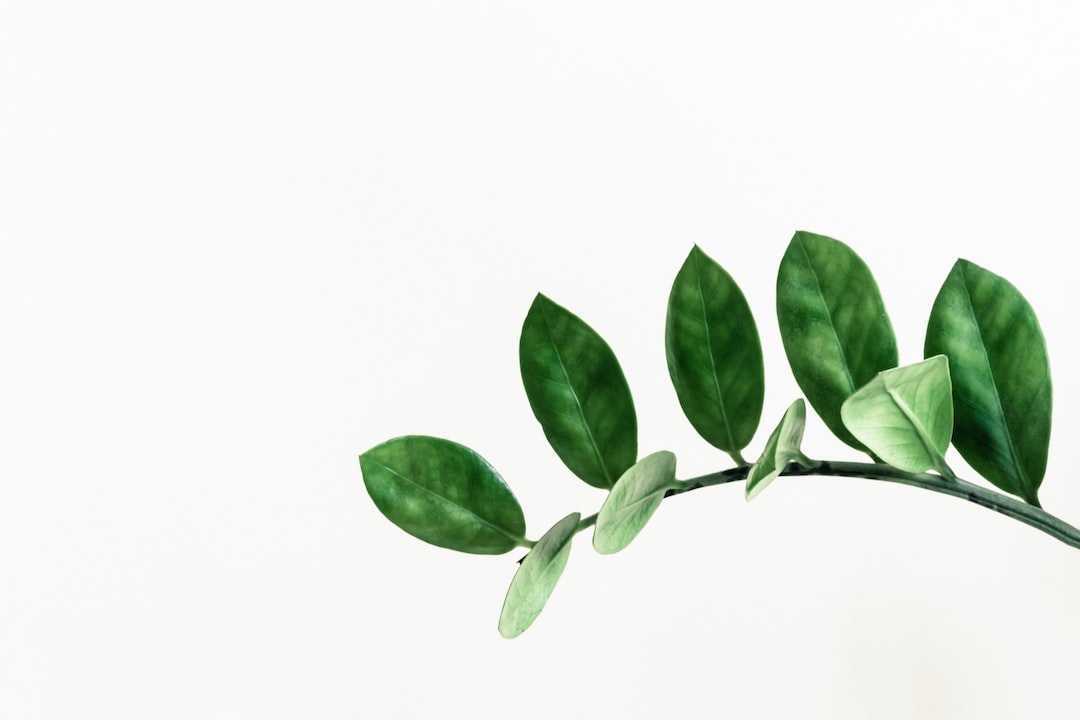 Sometimes the requirements are bad, other times the tech debt is what limits you. 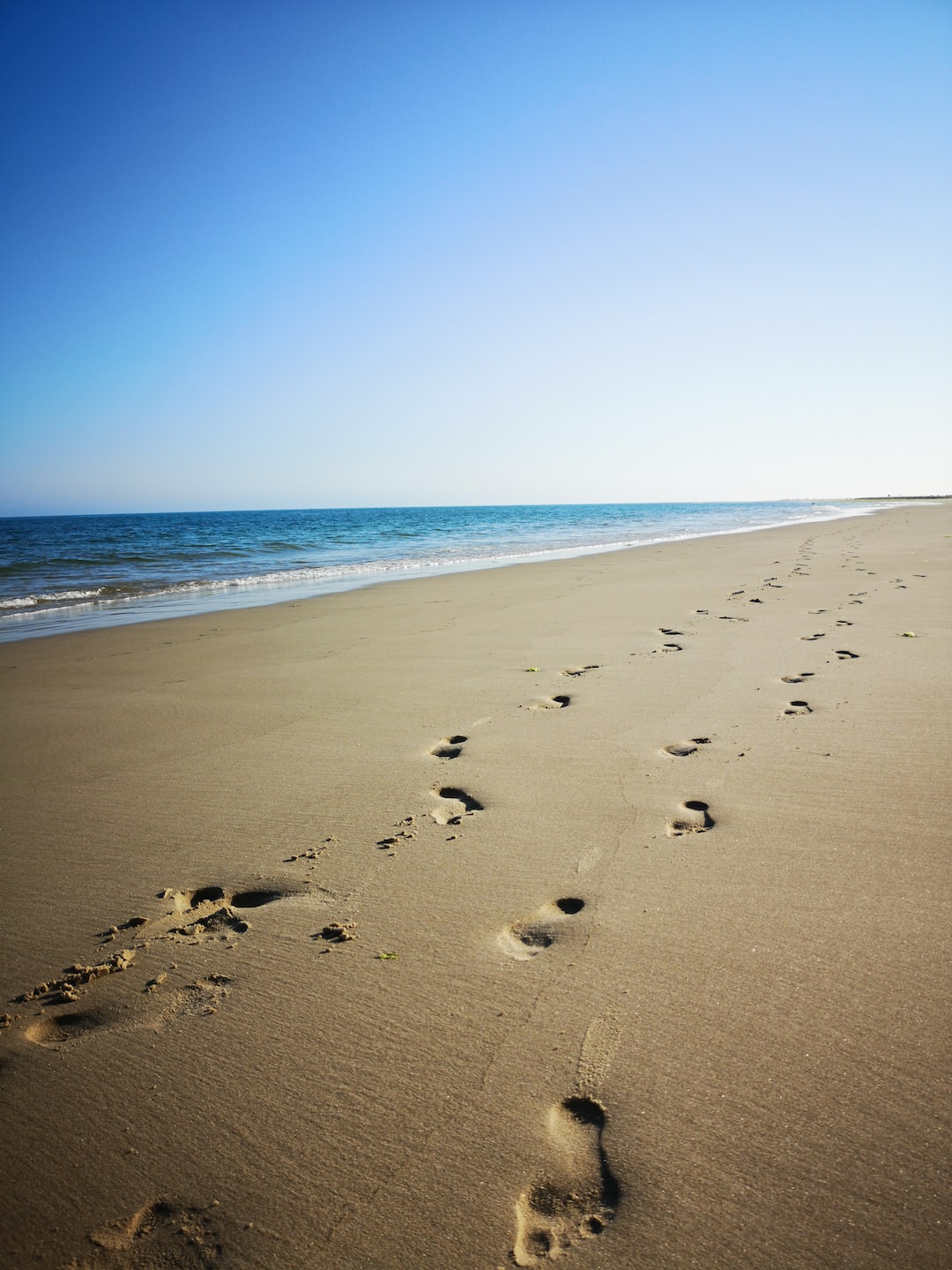 I want my online data to be in the form of a Rubik's cube, hard to assemble.