It's 4 o'clock on a Friday afternoon and most people around the world are counting down the minutes till they can leave the office. However at the MOO office in London, this is when we head to the fridges and load up beers, soft-drinks and snacks into a hamper.

Then a Slack message goes out on our #developer channel, normally something quirky like

"Howdy coderoos, come join us for drinks and some talks from our developers today on #react #spring and #redis"

In a short time a stream of developers will trickle into the room, grab a drink and start gassing with each other about weird bugs they encountered, cryptocurrencies or what football matches are happening at the weekend.

Once the crowd has settled, myself or another host will kick off a series of short talks presented by our colleagues.

Most presentations are informal and will last about 10-15 minutes; carrying us nicely to the 5pm mark. At that point some people will head straight home, others to the pub or the office foosball table (currently the developers are beating the sales team).

We called this event "Tech Team Meetup", but in other companies its called "Friday Beers", "Friday Tech Talks" or "Tell us your week".

The effort involved in scheduling and hosting a weekly event for an hour is very little, most of it can be handled with a little automation, a wiki page and an enthusiastic community of developers.

A wiki page along with a form is a great way for people to put themselves forward to do a presentation. The form submissions go into a queue which is managed on the wiki. Then it is simply a case of picking the topics at the front of the queue. If someone can't do it that week, you can remove their topic or bump it down the list.

A slack reminder is also configured to remind people that a Tech Team Meetup is happening today, unless we cancel it. We tried to integrate a slack bot with the wiki page but it didn't work out. In the end its simple enough just to type on Slack about who is presenting on that day.

In terms of prep-work, its up to the presenters to decide what they are showing. A suggestion would be to guide them away from purely live demos or death by powerpoint. Generally a hybrid of showing code on an IDE along with a basic demo / proof of concept.

For room bookings (if they are required), we've found them not to be an issue as most meeting-rooms are empty on a Friday afternoon, so it's a case of just taking over a suitably sized room ad-hoc.

When we first started hosting Tech Team Meetup, there was two of us alternating between weeks. There were quiet periods and busy periods, so after a while we decided to change the frequency to a fortnight of these events.

This worked out for the best as it let developers have time to prepare, and meant some people could plan around attending a meeting (especially devs with families).

After the first year, we had two extra people who got involved in hosting these events. This helped spread the load when some of us were on holiday or busy with something else.

In terms of costs, unless your business is really concerned about developer time and the cost of some beers; then it is negligible.

The social aspect is the obvious one, hosting an event like this encourages devs from different teams to interact with each other, where they might not get a chance day to day. The phrase "cross-pollination" is thrown around a lot these days but in this case, it definitely happens.

Any new developers to the company are introduced at the start of the meeting. Depending on how comfortable they are, you can either introduce them, or let them introduce themselves.

Coding is hard and sometimes being able to move a ticket in JIRA to done is not the satisfaction you hoped for. However sharing your story and how you went about implementing a solution with other people is often a nice way to get closure on a piece of work.

All of these above points contribute to a happy and healthy dev culture. However it doesn't just need to be techie people that do these kinds of meetings.
After a while we noticed designers and managers crashing our tech meetings, eventually they all started to spin off their own versions of Tech Team Meetup.

So when are you starting yours? 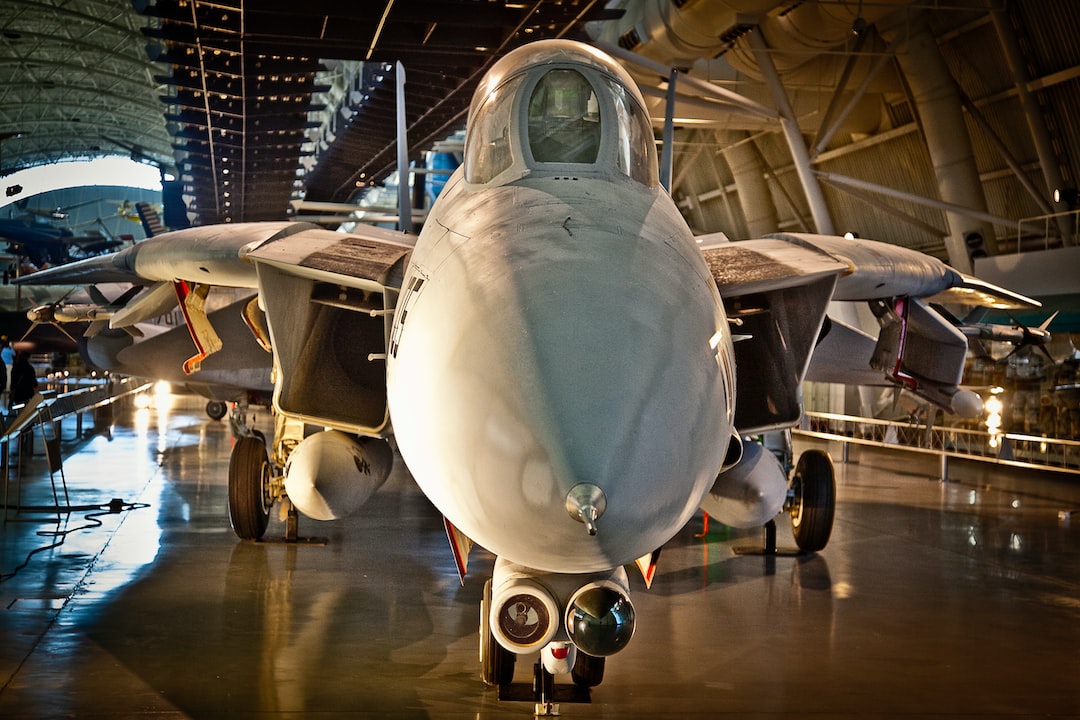 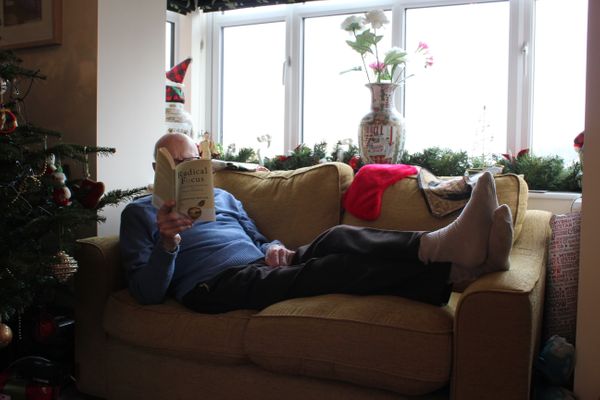 The radical new approach to OKRs