I have used quite a few Software Engineering tools over the years including; Rational Architect, Visual Paradigm and Rational Rose.

Sadly with all of them there has been an unnecessary learning curve before you can actually start creating your UML designs. The main cause is that they are full with bloatware that most Software Engineers won't ever use like BA, QA, DBA or PM tools. These tools serve no other purpose than to hinder me by filling up my precious screen-space with widgets and buttons. Even after selecting a different layout you are still confronted with unnecessary functionality.

To top it off, all of the tools also come pre-packaged with the developers baggage which tries to force you to their concept of Software Engineering along with their particular flavour of UML.

Both of these aspects culminate to a lot of frustration and in turn not much design work being done!

However I can happily say these issues no longer afflict me and my designs now that I switched to StarUML.

When you install and run the application for the first time, you are not bombarded with configuration options or project settings. You are presented with a large white canvas and several minimalist palettes and tabs from where you can kick off your design in no time at all.

To draw Rational Architect as a comparison below, the immediate differences I would say that the clutter on the interface is obvious.

The fact that I already have an Eclipse IDE on my system was another great frustration for me using IBM's RSA in that I needed almost 2GB of space to run two separate Eclipse based tools, when in reality IBM should make plugins for native eclipse.

I wasn't able to record the time it takes to do the same UML project on either system but I can confidently say you can do it in StarUML 2 in considerably less time and less hassle.

At the time of writing this StarUML 2 was in Beta and there is no price set for it currently. 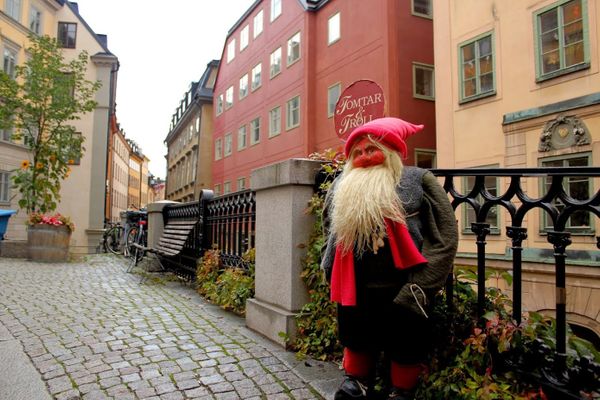 Some useful data from my Scandinavia trip in 2014