It has now been a few months since moving down to London on October 2015 and my probationary 3 months has completed.

Some of my apprehensions about life in the big city have now faded, and I have settled into a nice routine consisting of a 35 minute walk to Shoreditch. To describe Shoreditch, it's like a village inside of London, filled with hipsters and coffee shops.

My team have been very friendly and helpful both inside and outside of work, advising me on all sorts of things. I first found this a little strange as my previous job was in a very corporate environment, working with apathetic people who don't want to spend a minute more in the office after 5pm, let alone with their colleagues.

In terms of work, my team works primarily eCommerce. There are two eCommerce teams; ecom1 which takes to do with the products and getting customers to buy them, and the newly formed ecom2 that focusses on the cart/checkout experience, of which I am a member of.

The team structure was something completely alien to me. We have a dedicated Product manager who takes an interest in the requirements and also encourages you to contribute feedback. We have a Kiwi as the Lead developer and a wise Greek chap as the Senior developer and veteran of the company. Both have been really good as guides on where I should see myself going in my career. In my last job there was no clearly defined technical path for a developer, most developers became managers after a few years.

I have been mostly pairing with a junior developer from America. This has been great for me, as it has allowed me to share my technical knowledge but also realise that I still do not know a lot when she asks me a tonne of technical questions every day.

That's not all though, we also have a QA and UX designer who sit down with the developers and help refine and make sure that I am coding a feature which will be of good quality and of actual benefit to the company.

We all get along very well, so much so that we have nicknames for all team members.

In terms of organisation structure, the tech teams are organised using the Spotify model with a very flat structure. My boss is the CTO and also my manager, who takes an interest in my progression in the company, almost in a paternal way.

All in all this is a really progressive tech company, which you wouldn't immediately think from a business that is selling business cards. I have definitely been getting imposter syndrome but I have learnt so much in such a short time.

In the next few months the company will be moving to a shiny new office in Farringdon, I am a little apprehensive as this will be a completely different commute and I still don't know London well. I have looked into cycling or taking the dreaded underground. 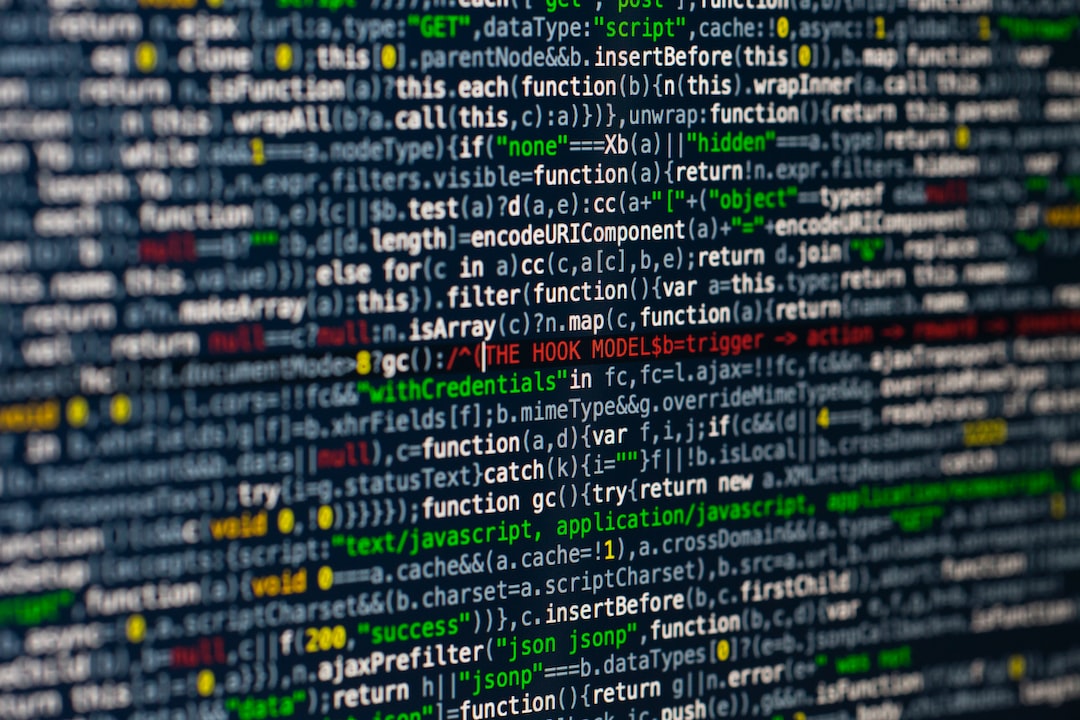 Configuring PHPMyAdmin with a fresh install of PHP7 and Apache

Time to become a small fish in a big lake.